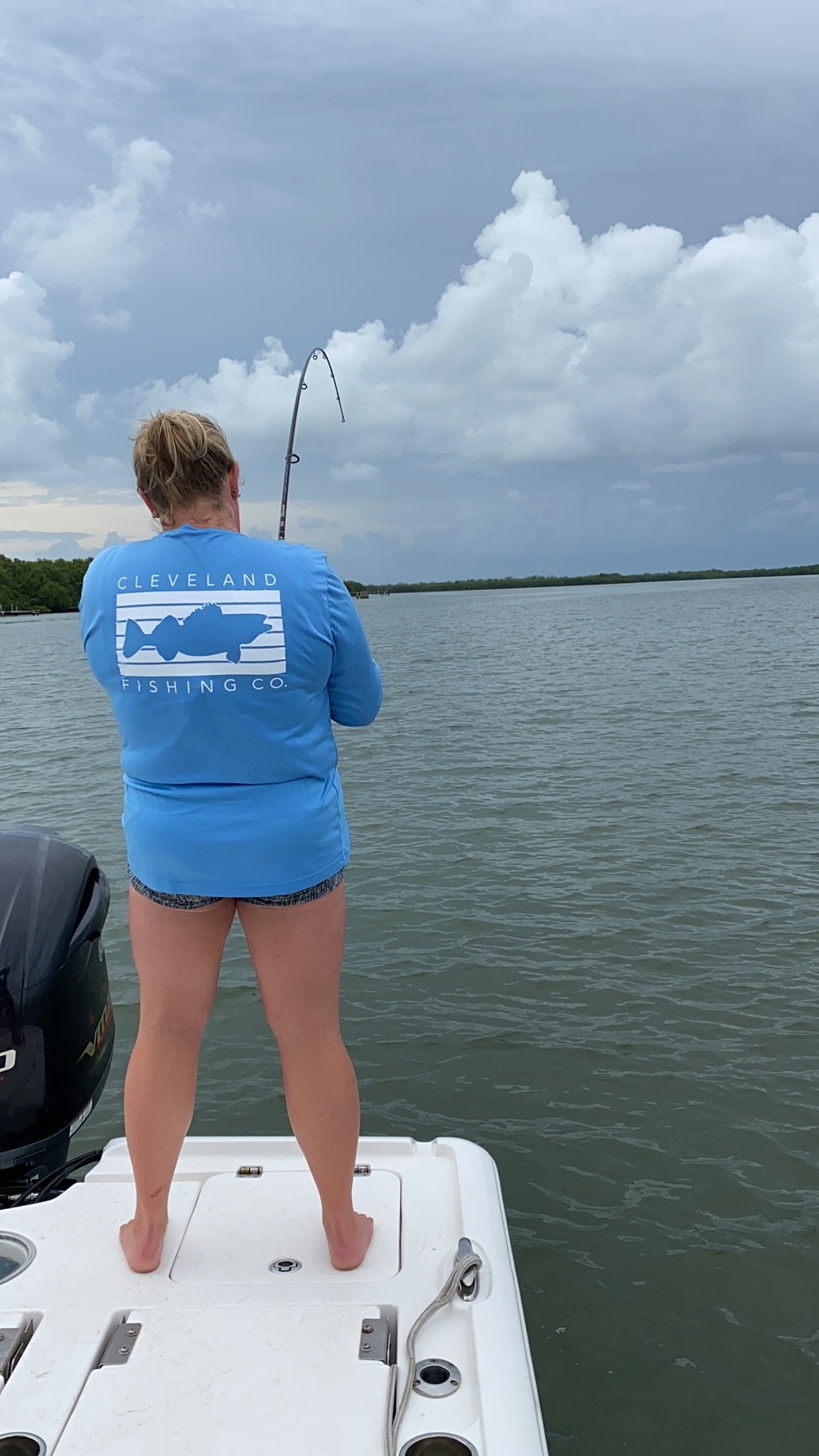 There’s always that one that got away, am I right? There’s that man, that woman, that job opportunity, that missed goal, THAT FISH. You name it and I guarantee someone out there feels cheated because they either didn’t do something right, say the right thing, weren’t in the right place at the right time, or have the right fishing setup for the monster they never expected to catch that day.
As you can probably imagine, mine was THAT FISH! It was probably a combination of things that stacked the odds against me, but I was hell-bent on sticking with it until something broke or they dragged me off the charter boat.
I was fishing with my family in September in SW Florida on a Saltwater Sanity Charter with one of my long-time friends, Capt. Dan Young. We had great fishing that day but the Redfish eluded me and I absolutely love to catch me some Redfish. So because Dan understands my level of “just one more cast,” we threw a cut ladyfish on the line and tossed it out on the line in hopes of catching that Redfish I knew had to be out there. I felt the tug and set the line and I was quickly at the mercy of whatever extremely heavy fish was at the other end. It surfaced just long enough for us to see what it was and then we never saw it again. I had hooked a stingray. It swam away from the boat and then hugged the bottom like an anchor. I’d feel it release the bottom, I’d get excited that it was getting tired, and then off it went again and back to the bottom. I worked on it for 45 minutes before we had to call it quits. It was almost dark, we weren’t exactly close to home and I knew we had pushed it as long as we could. So Dan grabbed the line and since we knew we were going to have to end the battle anyway, decided to try to pull it up by hand. We got it off the bottom and then the line snapped. I was so bummed, absolutely exhausted and so thankful for the experience and the opportunity to have something of that size on my line. With that being said, it still stings a little (pun intended) and I will always wonder just how big it really was and what it would have been like to get it up to the boat. I guess that just means I’ll have to catch one that’s even bigger next time. I’ll definitely be ready! What’s your “one that got away?” 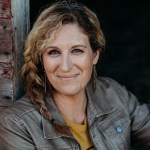 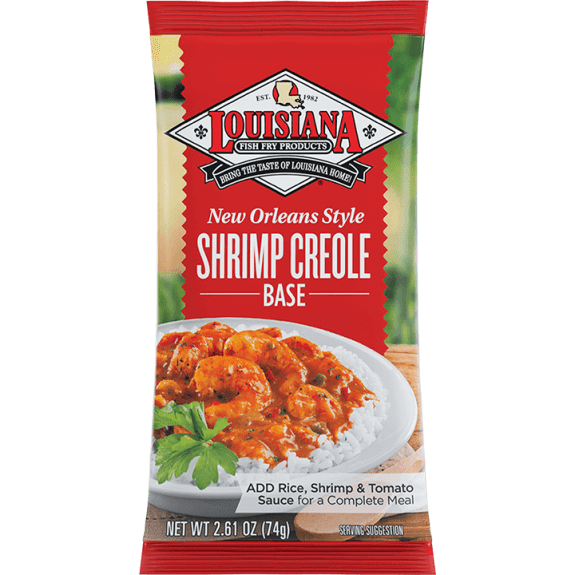 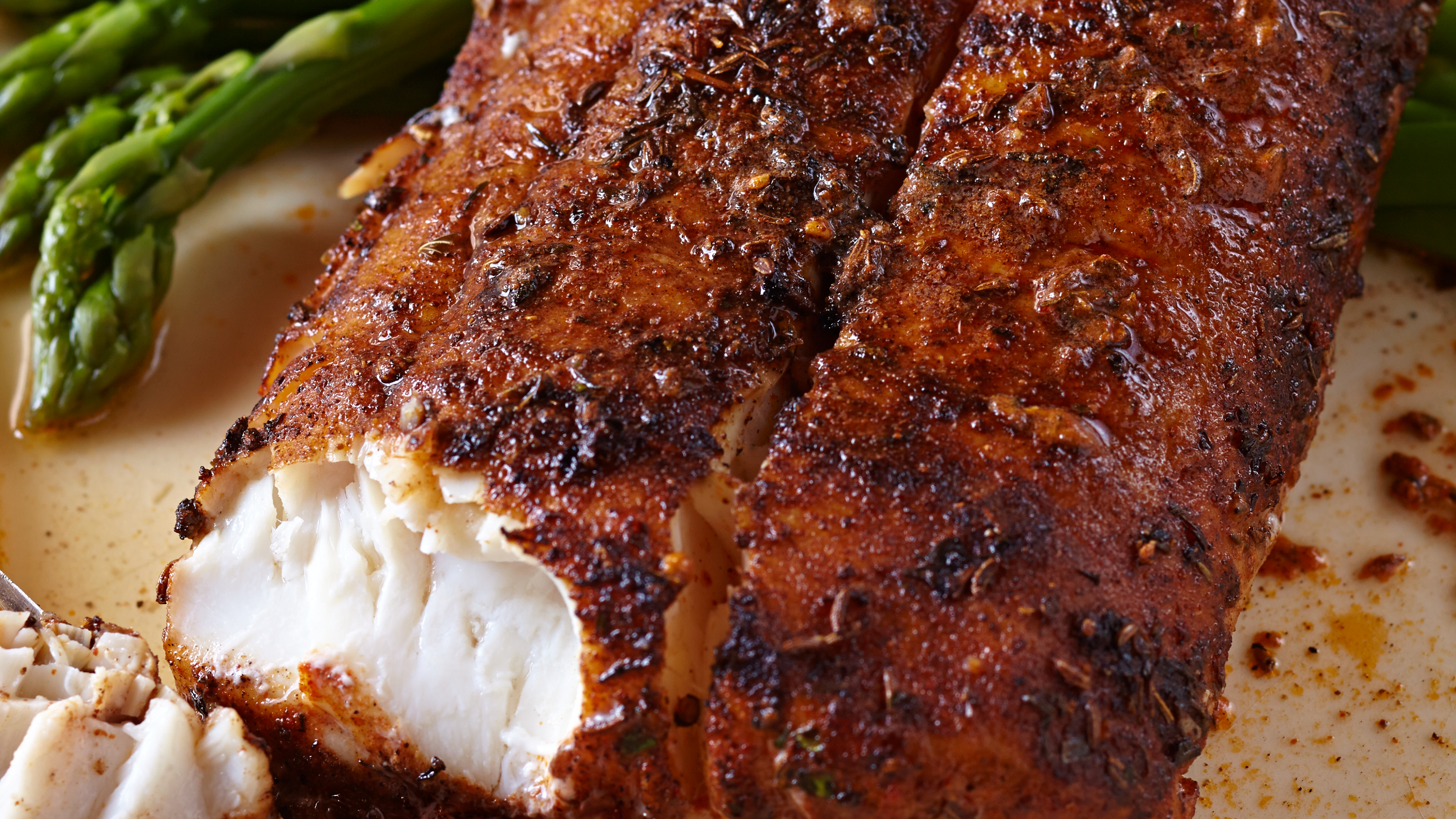 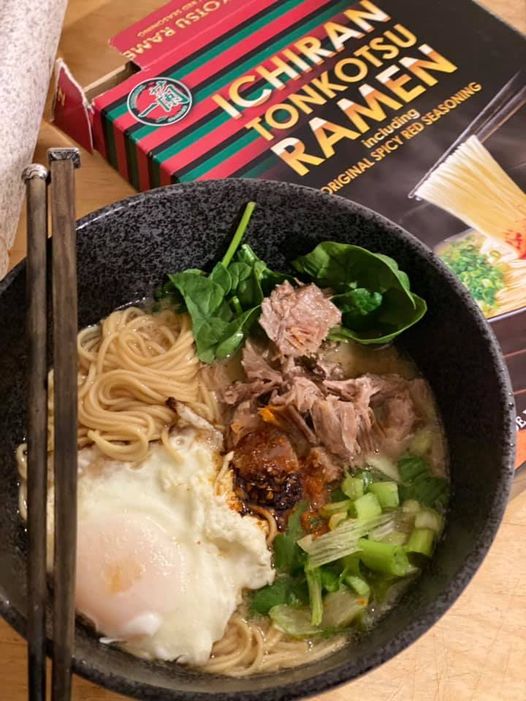 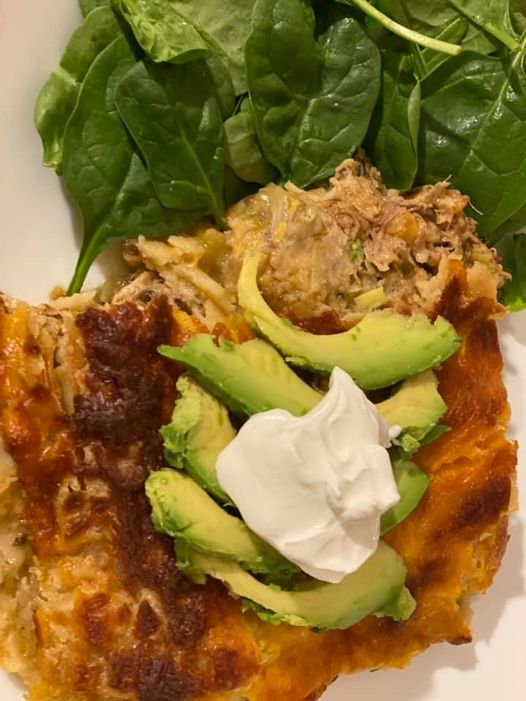 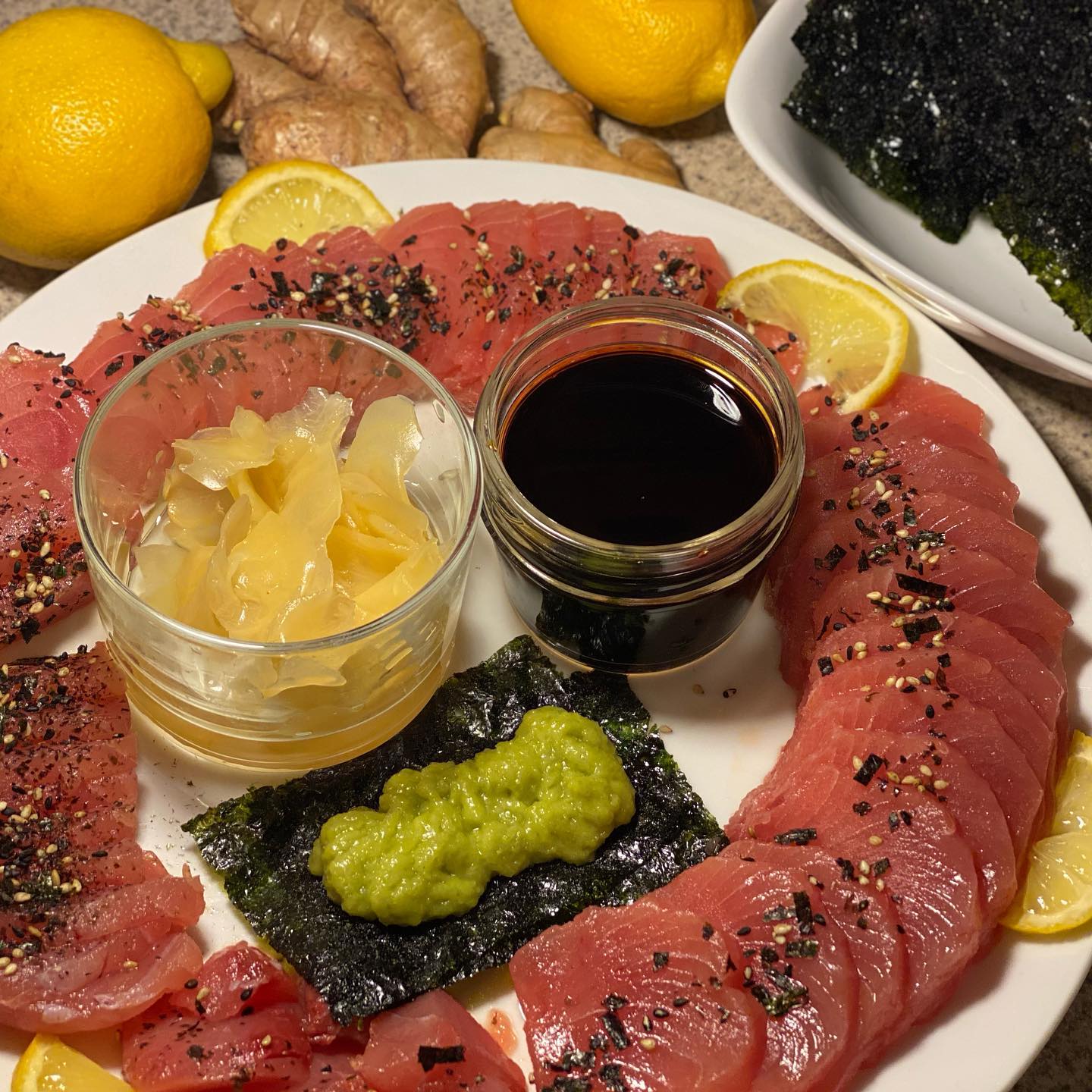 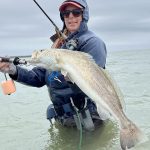 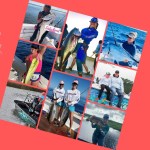 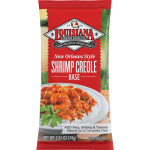